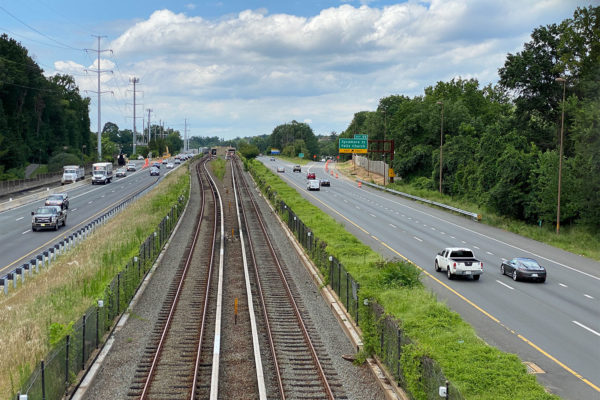 Arlingtonians planning on taking Metro this weekend might want to allot more time than usual for their trips.

On the Blue and Yellow lines, Metro will be single-tracking between the stations at Reagan National Airport and Braddock Road. WMATA said riders should expect a train every 30 minutes.

The cause of the single-tracking is ongoing work at the Potomac Yard Metro station in Alexandria, according to WMATA. Originally scheduled to open this coming April, the station’s opening was pushed back to next September.

The Orange Line, meanwhile, will be shut down between the East Falls Church and Ballston Metro stations for radio cable installation.

The Silver Line will only be running from East Falls Church out to the Wiehle-Reston East station. Silver Line riders will have to take a shuttle bus to continue on the Orange Line.