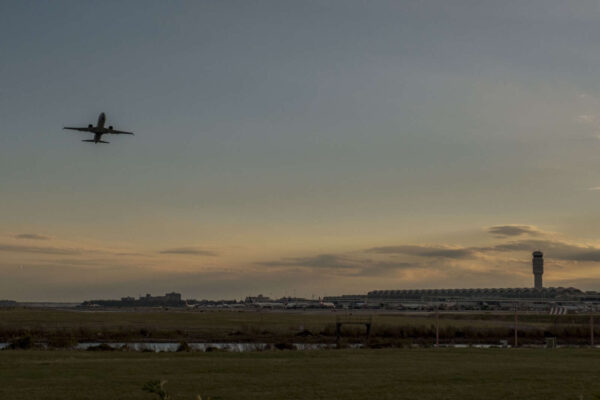 Local Man Charged in Bailey’s Xroads Shooting — “Fairfax County police have charged a 33-year-old Arlington man in connection with a shooting that occurred Nov. 20 at the Food Star supermarket at 5521 Leesburg Pike. According to police, officers were called to the store at 6:43 p.m. by Harvey Coleman, of Arlington, after he reported to police he had shot someone in self-defense… Following several interviews and the review of surveillance footage, detectives have charged Coleman with malicious wounding and the use of a firearm in the commission of a felony.” [Sun Gazette]

Ice Cream Store Now Open in Pentagon City — “Have I got a scoop (get it?) for my followers! For those who may be in search of a sweet treat this afternoon, Mimi’s Handmade Ice Cream opened today at ⁦@PentagonRow⁩ (Westpost). Impressive variety.” [Twitter]

Arlington Vet Chooses Health Career — “After graduating from the United States Military Academy at West Point, she was commissioned as an Army officer and chose to attend flight training, following in her late father’s footsteps. Soon, she was soon piloting Blackhawk helicopters… it was the time she was in the military that really prepared her for physician-assistant school.” [Sun Gazette]