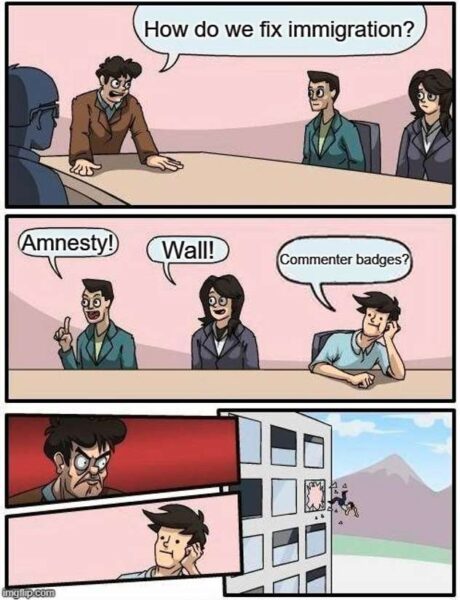 October brought the biggest changes when it comes to the intersection of immigration and COVID-19. First, beginning on October 1, immigrants applying for green cards either within the United States or at U.S. embassies abroad are required to be fully vaccinated against COVID-19. There are a few exceptions, and various vaccinations are acceptable apart from the “big three” we have in the United States. This vaccination requirement is an addition to the other vaccines that were previously required, like the influenza and chicken pox vaccines. We expect this requirement to stick around for the foreseeable future.

October also marked the month when geographic travel bans were reversed and the Biden Administration issued a new proclamation requiring vaccination for travel to the United States. Previously, visitors and other temporary immigrants from the Schengen Area, Brazil, India and some other countries were not permitted to travel to the United States unless they had spent a specific amount of time in a third country without testing positive for COVID-19. Now, those geographic restrictions no longer apply and now temporary immigrants, including visitors, must show that they are vaccinated against COVID-19, with minor exceptions. Some exceptions include children under 18, diplomats and airline crew members.

DACA and DREAMers Remain in Limbo

Federal courts have made a confusing series of decisions regarding the Obama-era DACA program. Impact litigators on both sides have obtained competing orders for injunctive relief in different federal courts, and so, like everyone’s favorite throwback Facebook status, it’s complicated. The current status of the DACA program is as follows: those are who are eligible for DACA but never filed before can file their initial applications, but the immigration authorities are holding onto those applications until further notice; therefore, new applicants should not expect a decision on their initial applications any time soon. Those who previously had DACA before the federal court litigation may still file and renew their DACA for the time being.

Despite lots of hope from many about relief for DREAMers, we still have not seen any major changes come out of Congress for DREAMers. We also haven’t seen the DACA program come through a notice and comment period via the Administrative Procedures Act, so we expect this limbo to remain for the time being.

As we predicted, Sen. Joe Manchin (D-WV) — Lord of the Black Hills, First of His Name — has torpedoed  the Build Back Better Act. Even if he hadn’t done so, our view was that the immigration provisions of BBB were toast, due to the complex requirements of the reconciliation procedure. Going forward, don’t expect significant immigration reform to come out of the current Congress. But don’t worry — things can still get worse! The CW is that Republicans will take back both the House and the Senate in 2022, which means divided government and, especially on hot-button questions like immigration, guaranteed gridlock.

As always, we welcome your thoughts and questions and will do our best to respond.