The price of admission will buy you “all the Rocky Mountain Oysters, beer and Crown Royal you can handle,” organizers say. Entertainment will be provided by the Will Gravatt Band, while the testicles will be fried by Frank McGraw, who’s billed as “Montana’s most famous ball chef.”

“Coming to us straight from the original Rocky Mountain Testy Fest at Rock Creek Lodge outside of Missoula, Frank’s tasty recipe has an authentic zest that helped set a record last year for most pounds consumed,” according to the Montana State Society website.

Last year festival-goers in Arlington consumed 110 pounds of bull and bison testicles, 84 liters of Crown Royal and 1,500 cans of beer. The 2012 theme was “Legends of the Ball.” 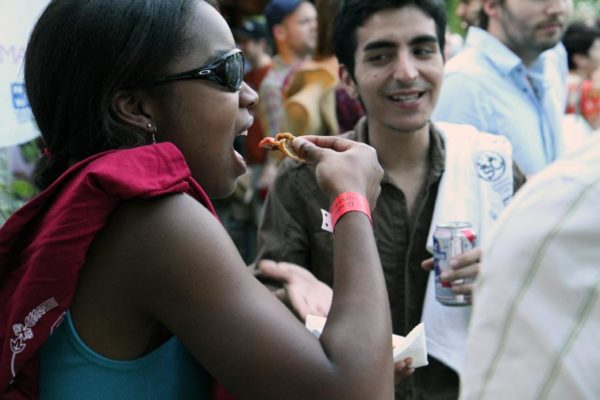 The Montana State Society’s Testicle Festival in Virginia Square was a rousing success this year.

Festival-goers consumed 110 pounds of bull and bison testicles, 84 liters of Crown Royal and 1,500 cans of beer this year, according to event organizer and Society president Jed Link. All three were records for the event, now in its eighth year.

Organizers estimate that nearly 600 people attended the Testicle Festival, which was held at the American Legion post at 3445 Washington Boulevard. Even though the event didn’t start until 6:00 on Saturday evening, Link said a line started to form at 4:30 p.m. 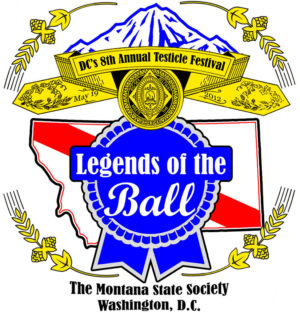 The event lets attendees sample unlimited amounts of bull testicles, also called Rocky Mountain oysters. Like last year, there will be all-you-can-drink beer and Crown Royal to wash it down.

In a press release, organizers touted the event as a “unique western tradition.”

“While in D.C. people celebrate spring by posting pictures of cherry blossoms on Facebook, Montanans have a pretty unique tradition of our own,” said Montana State Society President Jed Link. “Spring is calving season out West, and that means something special in the pot come chow time.”

There will be live country music at the festival, which runs from 6:00-10:00 p.m. The first 200 people to arrive will also get a commemorative t-shirt. 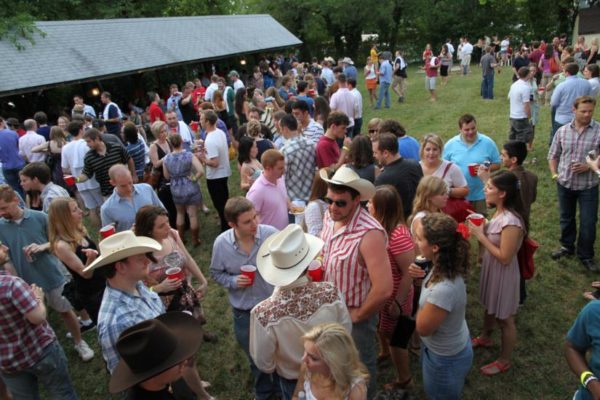 About 500 people showed up at the American Legion post in Virginia Square on Saturday to chug beer, drink Crown Royal and sample bull testicles.

The Montana State Society’s 2011 Testicle Festival was a rousing success, said co-organizer Jed Link, who noted that last year’s event in the District — which lacked Crown Royal — only drew 200 attendees. Link also observed that the line for fried testicles was longer than ever.

Our photos from the event, for those who have already eaten their breakfast, are below. 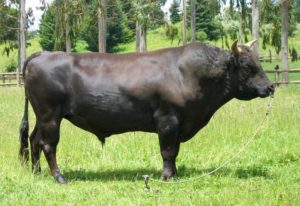 More than 500 people are expected to show up at the Arlington American Legion post in Virginia Square (3445 Washington Blvd) this weekend to chow down on 60 pounds of “peeled, sliced and fried bull testicles.”

The seventh annual Montana State Society ‘Testicle Festival’ is being held from 6:00 to 10:00 Saturday night. A $20 ticket buys you “all the Crown Royal you can drink and all the balls you can eat,” as festival co-organizer Brittany Beauleiu told NBC Washington. There will also be all-you-can-drink beer and country music from the Wil Gravatt Band.

Also known as Rocky Mountain oysters or cowboy caviar, bull testicles are said to be chewy and taste like chicken.

The western delicacy might not be for everyone — but everybody has a price, right? How much would someone have to pay you to sample some bull baby makers?