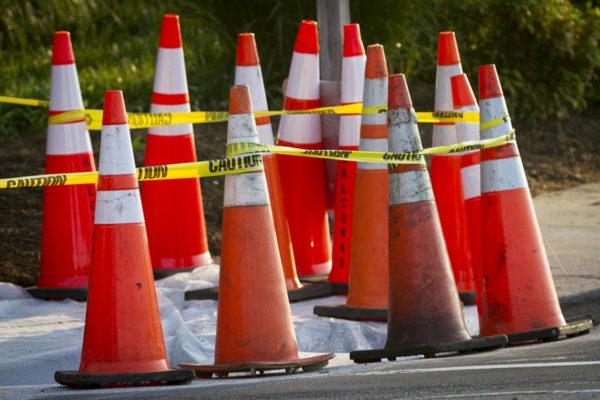 Bikes Stolen From Arlington Found on Craigslist — A woman who had her bike stolen from the Ballston Metro station last month ended up finding the bike for sale on Craigslist by a dealer in the District. When she went to D.C. police for help recovering the bike, however, she was reportedly told that police there can’t help her because she’s an Arlington resident. [DCist]

Pike Development Voted Down by Planning Commission — Last week the Arlington County Planning Commission voted against plans for a residential development at the corner of Columbia Pike and S. Glebe Road. Planning commissioners objected to the project’s plans for routing traffic only onto eastbound Columbia Pike and southbound Glebe Road, as well as to the composite siding that will be used to cover the buildings. The vote against the project was made despite the fact that it complies with existing zoning codes. [Arlington Mercury]

Va. HOV Rules Clarified — “Virginia’s rules for who’s legal in the HOV lanes are a mess — and they keep changing,” writes Robert “Dr. Gridlock” Thomson, who goes on to explain what exactly the current HOV rules are for highways like I-395 and I-66. [Dr. Gridlock]

Options for Recycling a Computer — If you have some old computer equipment you need to get rid of, there are several options for recycling a computer in and around Arlington. [Arlington Virginia Computer Repair]