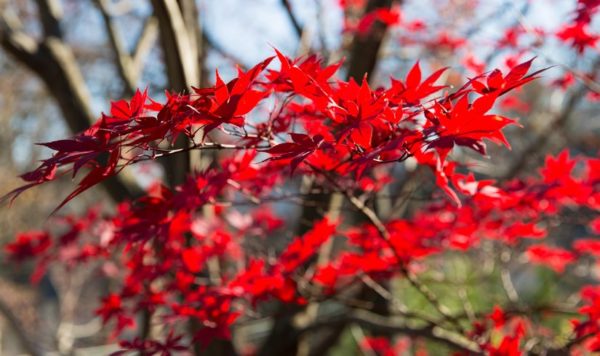 Passenger Thrown from Minivan in Crash — Three people were hurt in an early morning crash on S. Arlington Ridge Road today. Police say a car traveling at 55 mph on the residential street slammed into the back of a minivan near 23rd Street S., causing one passenger in the van to be ejected from the vehicle. [WJLA, NBC Washington]

School Board Approves $100 Million H-B Design — The Arlington School Board has approved a concept design for the Wilson School in Rosslyn, future home of the H-B Woodlawn secondary program. With a 92-space parking garage factored in, the construction cost of the school may exceed $100 million. Also last week, the School Board confirmed that it will again ask the County Board for permission to build a new elementary school on the Thomas Jefferson Middle School campus. [InsideNova, InsideNova]

Fisette on County’s Support for I-66 Plan — Arlington County Board member Jay Fisette says the county supports a plan for tolling I-66 because it is a regional compromise that’s cost effective, multimodal and not “the typical knee-jerk reaction [of] just widening roads.” Fisette notes that Arlington “was traumatized by the building of I-66 right through some of our neighborhoods” in the 1970s and 80s. [Washington Post]

Four Mile DMV Moving After Losing Lease — Dozens of angry Fairfax County residents came out to a meeting Thursday night to express opposition to a new DMV office in the Barcroft Plaza shopping center. The meeting also revealed more information on why the DMV is moving from its current location on S. Four Mile Run Drive. The DMV reportedly lost its lease due to a planned redevelopment, which has since fallen through. [Annandale VA]