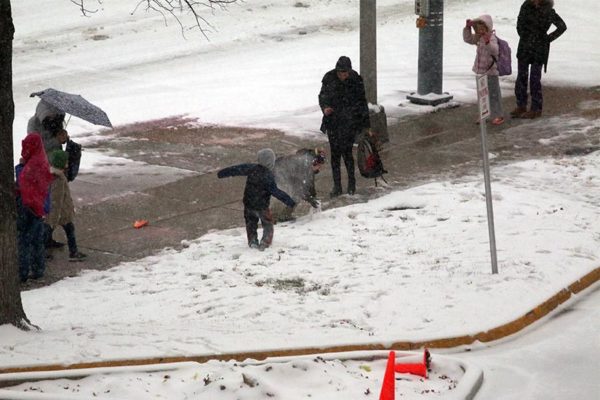 It’s that time again, when ARLnow counts down the most-read stories of the year.

This year, we’re reviewing the top 30 articles of 2015. Here’s the first of three countdown posts this week.

ABC 7 weatherman Steve Rudin became something of a folk hero to Arlington Public Schools students when he tweeted that it was “unacceptable” for APS to not have delayed school on a day when freezing rain was in the forecast and other school systems had delayed or cancelled classes.

It was a nightmare morning commute after 2.5 inches of powdery snow fell during the early morning rush hour. Students were tweeting from school buses that had gotten stuck in the snow. Numerous crashes were reported. “Obviously traffic is pretty [bad],” said police spokesman Dustin Sternbeck, who himself was stuck in traffic, having traveled about 3 miles in an hour and a half. 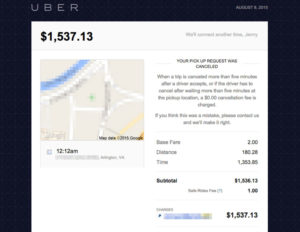 Uber promptly issued a refund after we published this article about a Columbia Pike woman who was erroneously charged $1,537.13 for a short ride to a friend’s house.

Two guys throwing snowballs outside Carpool in Ballston got a comeuppance after allegedly trying to punch a man who confronted them about their juvenile behavior.

The co-owner of MK Auto Sales and Service on Columbia Pike was run over by the driver of an SUV in the businesses’ parking lot. Noormustafa “Noor” Shaikh survived but suffered serious injuries. His family, meanwhile, is facing steep medical bills and financial hardship. The driver of the SUV pleaded guilty earlier this year and received a sentence of 10 years in prison followed by 10 years of probation. 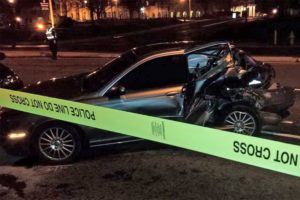 A three-car crash near Marymount University left one dead. The driver of a pickup truck — a man in his 40s — was ejected from the truck after rear-ending a Jaguar. He died at the scene.

The loss of a chain ice cream store was big news for those who live along Lee Highway. The Baskin-Robbins was later replaced by a Duck Donuts store, which opened to big lines in November.

Arlington’s favorite 24/7 diner expanded to a new location on 23rd Street S. in Crystal City earlier this year. Owner Greg Bolton said B&E’s would be a perfect complement for the local bar scene: “They get them drunk and I’ll sober them up,” he said. 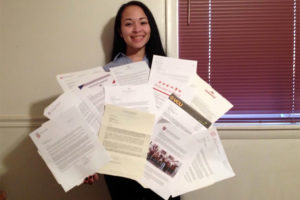 Washington-Lee High School student Brandi Moore applied to 13 colleges, including 5 Ivy League schools. In response, she received 13 acceptance letters. The daughter of a cab driver and a nurse, Moore is the first in her family to pursue a college degree. (She chose Harvard.)