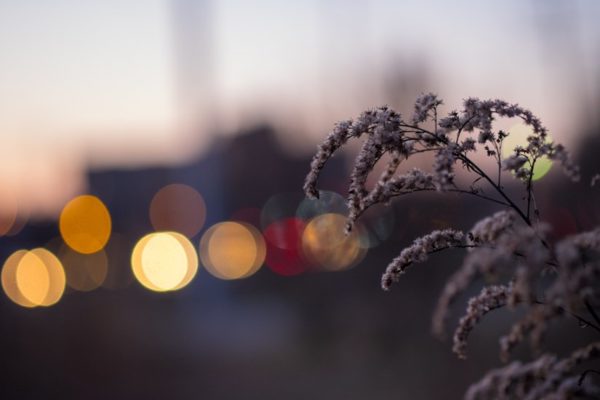 More Cars on Local Streets Due to I-66 Plans? — Will plans to toll I-66 inside the Beltway during rush hour send cars spilling onto local streets in Arlington? Not exactly. Traffic studies suggest the opposite will happen: more cars will use the highway rather than seek alternate routes through Arlington. [Washington Post]

Metro Begins Installation of Cable for Cell Service — Metro has begun the process of installing 100 miles of cable in Metrorail tunnels in order to allow mobile phone and better emergency radio coverage. [WMATA]

Optimism from Arlington’s New Metro Board Member — Freshman Arlington County Board member Christian Dorsey is serving as the county’s representative on the WMATA board. Though he says the agency is facing “a fair number of problems,” he says Metro expects “to see some significant improvements” in 2016. [InsideNova]

Potholes on GW Parkway — The northbound lanes of the GW Parkway had to be closed from Spout Run to the Beltway for pothole repair last night. This morning, crews were dispatched to fill potholes in the southbound lanes. [Twitter]

County Combines Budget Hearings — In previous years, Arlington held separate budget hearings to discuss proposed expenditures and the tax rate. This year, those topics are being combined and members of the public can weigh in on either at two budget hearings: one on Tuesday, March 29 and another on Thursday, March 31. The county is also accepting online budget feedback. [Arlington County]