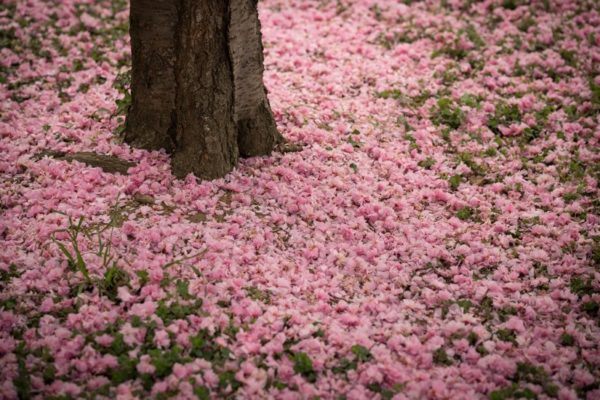 Community Garden Fundraiser Fizzles — Arlington County’s attempt to crowdfund a community garden accessible to those with disabilities has not gone so well. As of Sunday the county has only raised $465 out of the $10,000 it sought, with only five days to go in the fundraiser. The failure raises questions about local government use of crowdfunding, the Post suggests. [Washington Post]

Meeting on Career Center Changes — Some major changes could be coming to the Arlington Career Center. Arlington Public Schools will be discussing that and other South Arlington school projects at a meeting Tuesday. The meeting is scheduled for 7 p.m. at the Career Center, at 816 S. Walter Reed Drive. [Taylor PTA]

More on Notable Tree Planted at Fire House — A Southern Magnolia tree planted outside Fire Station No. 4 in Clarendon was recognized as a “Notable Tree” last week. The tree was planted in 1965 in memory of ACFD Capt. Archie Hughes, who died while responding to a house fire at the age of 33. [NBC Washington]

Arlington’s Diversity Highlighted — The world is learning about Arlington’s diversity. The Voice of America notes that Arlington is home to more than 130 ethnic groups, particularly around Columbia Pike. [VOA]