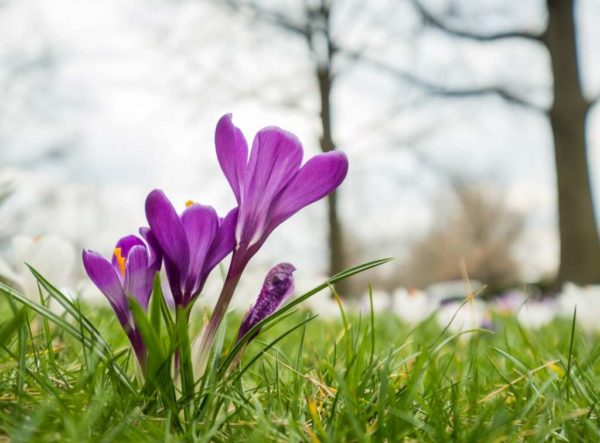 Metro to Raise Fares, Reduce Service — In order to plug a budget gap, Metro will be raising rail and bus fares and cutting service starting in July. [WTOP, NBC Washington]

Pupatella Expanding to Richmond — Beloved Bluemont pizzeria Pupatella is expanding via franchising. One of the first places getting new Pupatellas: Richmond, where a local franchisee is opening four new locations. [Richmond Times-Dispatch]

McAuliffe to Talk Self-Driving Cars in Arlington — On Thursday, Gov. Terry McAuliffe will be in Arlington to “give remarks at [a] workshop hosted by the Secretary of Transportation on autonomous vehicles,” according to the governor’s public schedule. The workshop is taking place at 1776 in Crystal City (2231 Crystal Drive).

People Are Increasingly Leaving the D.C. Region — All of the D.C. region’s population growth in the latest U.S. Census estimates were from births and international immigration. The region’s domestic migration is negative and increasingly so, with more people moving from D.C. than to D.C. Writes the WBJ: “The challenge for Greater Washington is there are other metro areas that offer jobs and high quality of life, and are also far less expensive — driving people away for what they see as greener pastures.” [Washington Business Journal]

Does Our Site Seem Faster? — We were working Saturday, moving ARLnow and our sister site Reston Now to a powerful cloud-based server from a traditional dedicated server. Things should be faster today, but if you notice any glitches please let us know. [Twitter]