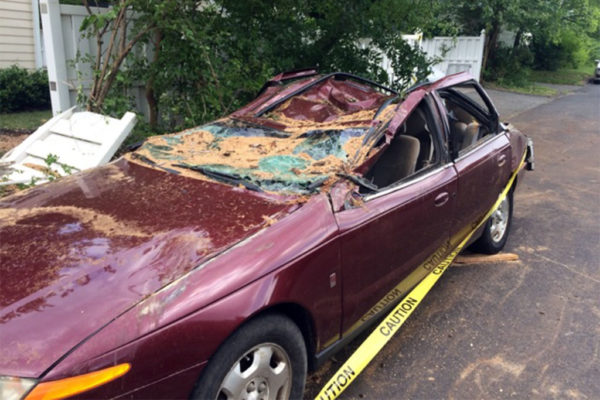 Fairlington to Trap Raccoons — Following two well-publicized raccoon attacks in the past week, the Fairlington Villages condo association is taking action. In a letter to residents, the association says its Board of Directors has “authorized management to engage a wild animal control contractor to begin a program of trapping raccoons on the property.”

County Moves Forward on Fairfax Drive Ownership — “Arlington County wants to own State Route 237 (Fairfax Drive/10th St. North) from roughly Ballston to Courthouse. The County Board voted at its July 18, 2017 meeting to request that the Commonwealth transfer ownership of the stretch of road to Arlington.” [Arlington County]

Darbys Dish on Their Split — Even friends of Real Housewives of Potomac castmates Ashley and Michael Darby might not have suspected that the couple had split up before revealing it on a RHOP reunion show. The pair, who jointly own Oz restaurant in Clarendon, “still spend time together socially” but as of February both have separate apartments in Arlington. [Bravo]