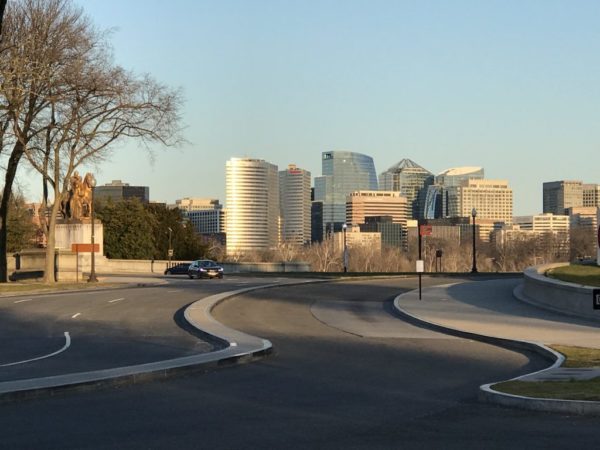 Taylor P.E. Teacher Pleads to Drug Charge — A second former P.E. teacher at Taylor Elementary School has pleaded guilty to charges stemming from a drug bust in December. Michael Diaddigo, 28, will reportedly “serve 1 of a 12-months jail sentence if he follows probation, which includes a $500 fine and substance abuse treatment.” [Twitter]

Central Place Bus Tunnel Still Closed — “A bus tunnel in Rosslyn critical to many commuters — which Metro said more than a year ago would open in days — remains closed due to outstanding construction concerns, WTOP has learned.” [WTOP]

Lanes Closures in Crystal City Tonight — The lanes of certain roads around Crystal City will be closed for about two hours tonight to accommodate the first of the annual Crystal City 5K Friday races. [Arlington County]

Residential Parking Permit Applications — “It is now time to renew your Residential Permit Parking Program permits and passes for the new program fiscal year beginning July 1, 2018. Remember enforcement continues throughout the year, so new passes/permits must be displayed by July 1st, 2018.” [Arlington County]

Actor Says No to WJLA Interview — Amy Schumer has turned down an interview with Arlington-based TV station WJLA (ABC 7) because it is owned by Sinclair, the broadcast station owner under fire for making its anchors read a script denouncing “biased and false news” from other outlets. [Buzzfeed]