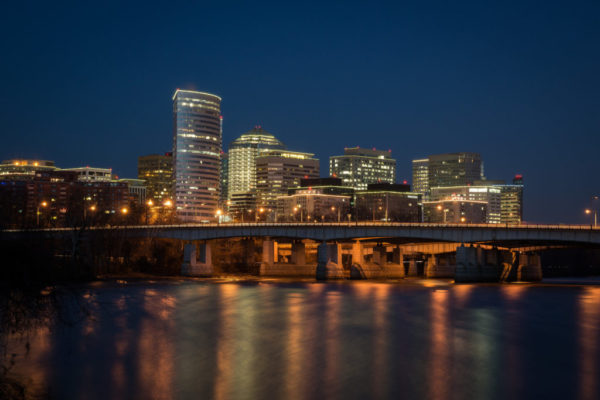 Kojo Coming to Crystal City — WAMU 88.5 is bringing the Kojo Nnamdi Show to Crystal City for “a town hall-style discussion about how local officials, businesses, and community members in Northern Virginia and the region are reacting to Amazon’s decision.” Those wishing to attend the taping can register online. [Kojo Nnamdi Show]

‘Arts District’ Near Crystal City? — “Even before the specter of Amazon’s second headquarters put stars in everyone’s eyes in Crystal City, Stratis Voutsas and Georgia Papadopoulos, managers of a trust that owns many buildings on the neighborhood’s ‘restaurant row,’ were dreaming up a plan to bring more people across U.S. Route 1 to the neighborhood… The trust wants to build an open-air park and plaza on a parking lot and site of a Greek restaurant the trust owns behind some of the 23rd Street restaurants. It would have artist spaces tucked below, facing onto 22nd Street.” [Washington Business Journal]

Amazon News Roundup — Amazon’s HQ2 search was about “selecting locations with specialized kinds of talent that meet certain needs,” and “Crystal City… puts Amazon closer to tech talent, but also to government leaders, cloud customers, and the U.S. Department of Defense.” Crystal City is built upon the former Abingdon Plantation and the new Amazon presence “affords us the opportunity to recognize and memorialize the lives of those enslaved there.” Meanwhile, a former JBG executive who left to help build a $3 billion development in Tampa is returning as the company prepares for Amazon’s arrival.

Nearby: New Wawa and New Restaurant — A new Wawa is coming to Vienna, making it the closest Northern Virginia location to Arlington for the beloved convenience store chain. And an acclaimed chef is planning to open a new Italian restaurant on N. Washington Street in the City of Falls Church.