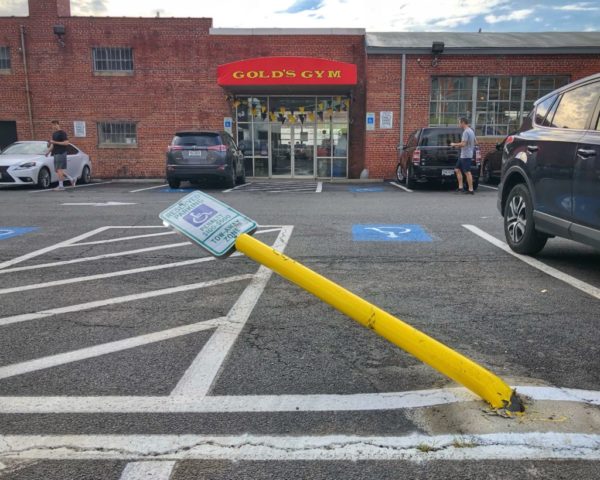 Park Service Advances Boathouse Plan — “Plans to establish a community boathouse on the Potomac River in Arlington just passed a major milestone. The National Park Service completed its Environmental Assessment (EA) with a Finding of No Significant Impact (FONSI), which sets up the project to move forward.” [Arlington County, Twitter]

State of the County Address — “Christian Dorsey began his State of the County address by thanking the Arlington Chamber of Commerce and the Arlington business community for their partnership ‘on specific issues from the transient occupancy tax, to dedicated funding for the Metro, to helping us put our best foot forward in the competition for  Amazon’s HQ2.'” [Press Release]

Arlington Public Safety Awards — “Following the State of the County address, awards were presented to honor Arlington County’s public safety personnel…  Stories of their heroic actions include two firefighters rescuing a person trapped inside a vehicle that was fully submerged in water, a detective dismantling a large, local cocaine trafficking organization with limited investigative leads, and a police officer saving two unresponsive passengers in an overturned, burning vehicle on the roadway.” [Press Release]

Fraud Alert from Arlington Police — “The Arlington County Police Department and Sheriff’s Office are warning the public about a telephone scam that uses the threat of arrest to extort money from potential victims.” [Arlington County]

Metro Studying Second Rosslyn Metro Station — “After decades of discussion, Metro kicked off a study this week of a new, second station at Rosslyn and other changes that could overhaul the way trains on the Blue, Orange and Silver lines run throughout the system.” [WTOP]