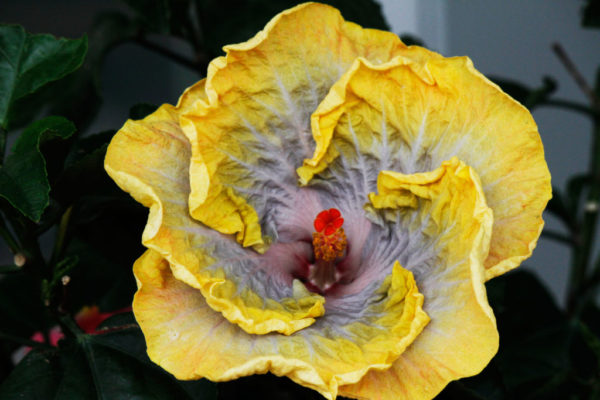 How to Beat the Heat in Arlington — With a scorching weekend of dangerous heat ahead, and an Excessive Heat Watch issued, Arlington County is reminding residents of some ways they can keep cool, stay informed and help at-risk individuals. [Arlington County]

Metro Waterfall, Explained — Metro has an explanation of why a waterfall developed in the ceiling of the Virginia Square Metro station and inside a passing train during the Flash Flood Emergency last week. [DCist]

Grants for African-American Heritage Projects — “Two Arlington-based organizations are among 25 non-profits statewide that will share more than $140,000 in new grant funding from Virginia Humanities” for projects exploring local African-American heritage and history [InsideNova]

Beyer on Trump Impeachment Vote — “I strongly support an impeachment inquiry into the conduct of President Trump. I voted to table H. Res. 489 because it would effectively prevent the House from conducting such an inquiry… It would initiate an impeachment trial in the Senate solely to consider whether the President should be removed from office for his recent racist tweets.” [Twitter, Blue Virginia]

Dueling APS Letters to the Editor — On one hand, Arlington Public Schools should stick to funding only the basics, like providing textbooks and pencils, according to one letter to the editor published in the Sun Gazette. On the other hand, APS should have a comprehensive approach to sustainability, including recycling and excess cafeteria waste, according to another letter to the editor writer. [InsideNova, InsideNova]