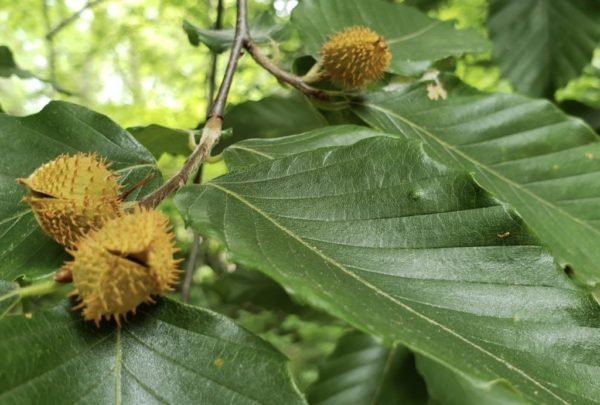 ACPD Still Not Meeting Staffing Goal — The Arlington County Police Department has, on net, added a few new officers over the past year. But staffing challenges remain, echoing challenges for police departments across the region: ACPD currently has 352 officers despite a staffing goal of 374 officers. [NBC 4]

Rosslyn-Based Firm Buys Clyde’s — “It’s official: Clyde’s Restaurant Group, a 56-year-old institution in Greater Washington’s restaurant scene, is now a subsidiary of Graham Holdings Co. Graham, which is led by members of the Graham family that formerly owned The Washington Post, did not disclose a sale price.” [Washington Business Journal]

Nearby: More People Biking in Alexandria — “More than halfway through this summer’s Blue and Yellow Line shutdown… bicycle volume [has] almost doubled on the Metro Linear Trail, a smaller, along-rail trail which connects the King Street and Braddock Road stations.” [DCist]