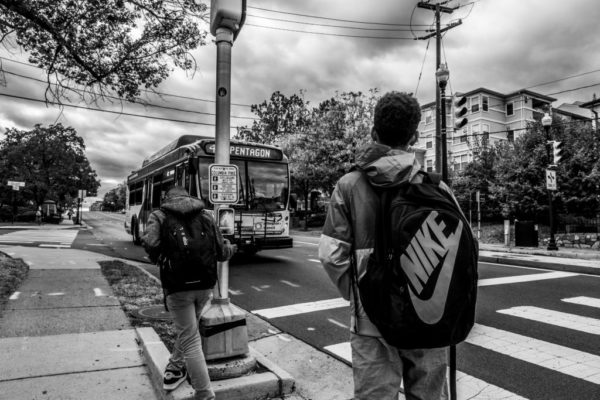 Progress on Second Ballston Metro Entrance Plan — “At long last, Arlington seems to be making real progress on building a western entrance to the Ballston Metro station — and that includes finding a path to fund the stalled project. County officials plan to set aside an extra $25 million for the Metro station entrance, then ask for $33.5 million in regional transportation funding for the project.” [Washington Business Journal]

Ballston Harris Teeter Development OKed — “A mixed-use redevelopment approved today by the County Board will replace the Harris Teeter and the American Service Center on N. Glebe Rd. with apartments, a new grocery store, other ground floor retail and a new public open space… community benefits will include a $4.1 million contribution to affordable housing; new public street connections; improvements to the traffic signals at Randolph Street and Glebe Road, and the replacement of a large water main under Glebe Road.” [Arlington County]

Talento Not Seeking Reelection — “I have decided not to seek reelection to my School Board seat. Fulfilling my duties as a public servant take first priority for me and, while it is an honor to serve on the School Board, running a campaign while simultaneously fulfilling these responsibilities is not the best way for me to ensure our students have the future they deserve.” [Blue Virginia]

Caps Host TAPS Families at Iceplex — “Late Thursday afternoon, family members of fallen soldiers got a chance to skate with Capitals players in Arlington, Virginia. The Capitals hosted the event with an organization called TAPS – the Tragedy Assistance Program for Survivors.” [WJLA]