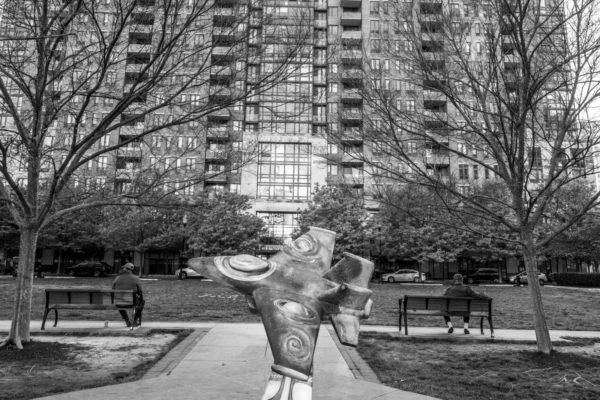 School Board Discusses Distance Learning — “There’s both positive and negative news as Arlington Public Schools has pivoted to distance-learning in an effort to squeeze in some education during the COVID-19 lockdown. The good news? At least things have not gone as badly as in neighboring Fairfax County, where that school system’s attempt to re-start instruction collapsed in a technical debacle and ensuing recriminations last week. The bad news? Arlington school officials acknowledge that their efforts are not going to be able to replicate what could be accomplished during more normal time.” [InsideNova]

Beyer Blasts Trump Immigration Order — “From the beginning Trump has flailed about seeking someone to blame for his own failure… Immigration has nearly stopped and the US has far more cases than any other country. This is just xenophobic scapegoating.” [Twitter]

Legality of County Grant Criteria Questioned — “The Arlington County government announced that it will hand out grants to small businesses based on ‘considerations’ such as whether the business is ‘women and/or minority-owned.’ That ‘consideration’ of race and sex is unconstitutional.” [CNSNews]

VRE Train Strikes Man in D.C. Near Long Bridge — “A man was hit and killed by a train in Southwest D.C. Monday morning and train traffic in the area has been stopped.  The man was struck in the 1300 block of Maryland Avenue SW, the D.C. fire department said on Twitter at 7:30 a.m.” [NBC 4, Twitter]