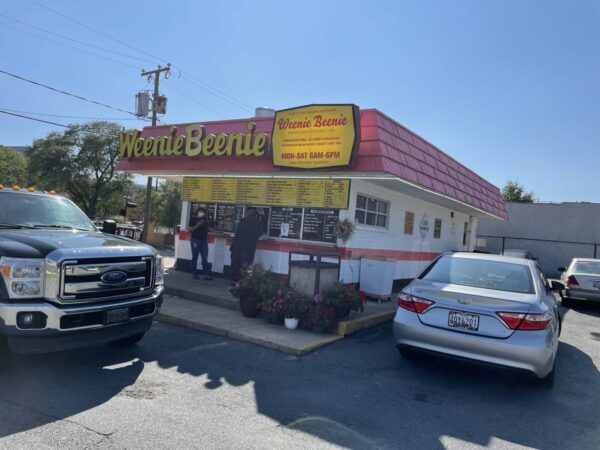 Fmr. Fire Chief on Arlington’s 9/11 Response — “‘It was truly an all-hands-on-deck endeavor,’ Schwartz said at the historical society’s annual banquet, held Sept. 9 at Washington Golf & Country Club. ‘We’re all in this together. There’s not a single agency or even a single jurisdiction that can handle this by themselves.’ Schwartz pointed to the county’s then-fire chief, Edward Plaugher, for his work building relationships with agencies like the FBI. Plaugher ‘was ahead of his time’ in being concerned about terrorism.” [Sun Gazette]

Nicecream Hits Rocky Road — Nicecream, the handcrafted ice cream shop that expanded after finding success with its first location in Clarendon, is closing its Shaw store in the District. [PoPville]