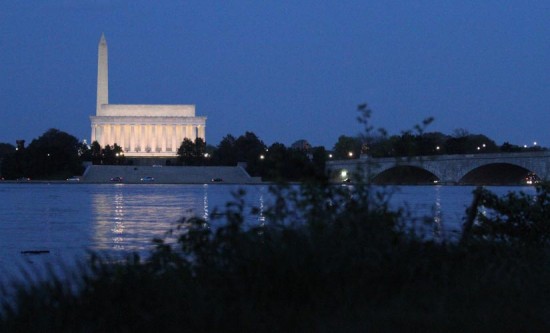 Bengali New Year Celebrated on the Pike — The local Bengali community came together for their traditional New Years celebration on Saturday. Despite the wet weather, Bengalis gathered near Columbia Pike for a parade, musical performances, dancing and ethnic food. [Pike Wire]

County Pay Raises in the Works? — On Saturday, Arlington County Board members instructed County Manager Barbara Donnellan to proceed with a study of county workers’ compensation, which some within county government believe is too low. Also on Saturday, the County Board voted to raise their own pay ceiling from $49,000 to $57,337. While board members won’t be getting any more money this year, the move opens up the possibility of a pay raise next year. [Sun Gazette]