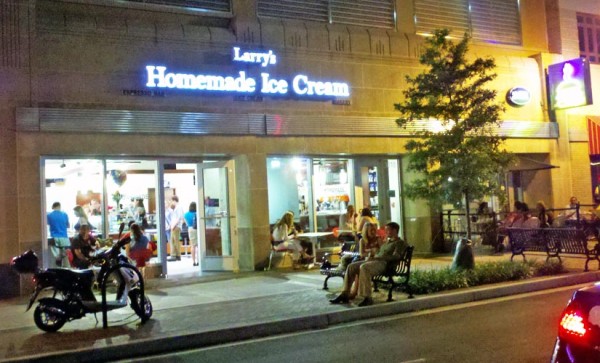 By the end of the week, at least 10 new eateries will have opened in Clarendon since February.

We’ve remarked on Twitter that the new restaurants seem to be doing boffo business at night, especially the businesses in the new Clarendon Center buildings. We’re wondering if they’re merely taking business from older restaurants in the area, or if they’re driving business by making people more likely to go out in Clarendon.