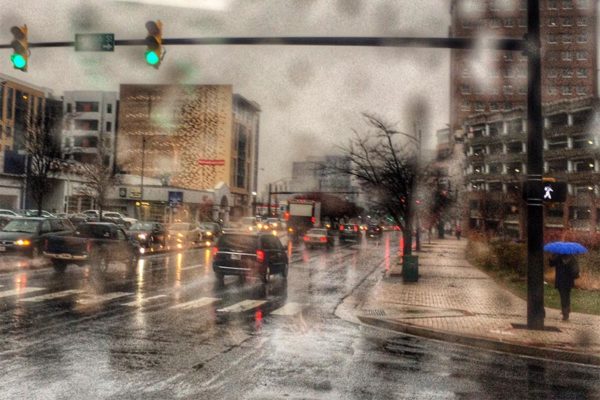 Loan Approved for Senior Housing — On Saturday, the Arlington County Board unanimously approved a $1.35 million loan to help keep the Culpepper Gardens I apartment complex affordable. The complex include 204 committed affordable units for seniors. [Arlington County]

No New Westover Middle School? — The Arlington School Board has informally voted to remove the Reed School site in Westover from consideration as a potential location for a new middle school. Many residents have said they would rather see the building used for a neighborhood elementary school. [InsideNova]

Local Reporter Travels to Germany for Streetcar Story — WAMU reporter Michael Lee Pope traveled to Germany to report on the use of streetcars in Berlin, tying his findings back to Arlington’s proposed streetcar project. Streetcars run in formerly Communist-controlled East Berlin, but no longer in West Berlin. One interviewee said people ride East Berlin’s streetcars partially out of a sense of nostalgia and the “special feeling” one gets from riding them. [WAMU]