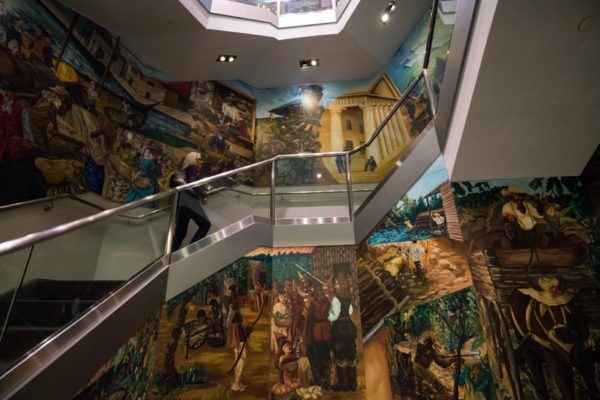 Home Values Jump 14 Percent — Arlington County saw a big bump in the sale price of homes, at least according to one data set from January. Long & Foster says the median price of a home sold in Arlington last month was $590,000, up 14 percent from one year prior. [WTOP]

Caps Hold Fundraiser for Young Cancer Victim — The Washington Capitals held a fundraiser at Don Tito in Clarendon on Friday for the family of a three-year-old girl who just died of an inoperable brain tumor. The family has more than $100,000 in medical bills to pay and hopes to also raise money for the St. Jude Children’s Research Hospital. [NBC Washington]

Arlington Students Serving as White House Interns — Three college students who hail from Arlington are on the list of spring 2016 White House interns. The interns are: Jeremy Brown, who attends the University of Michigan; Ryan Cowdin, who attends George Washington University; and Caitlin O’Grady, who attends Pepperdine.

County Board Approves Rosslyn Changes — At a relatively uneventful meeting on Saturday, the Arlington County Board approved a series of land use, transportation and zoning changes as part of the Western Rosslyn Area Plan. The changes will allow a new school and new development. [Arlington County]