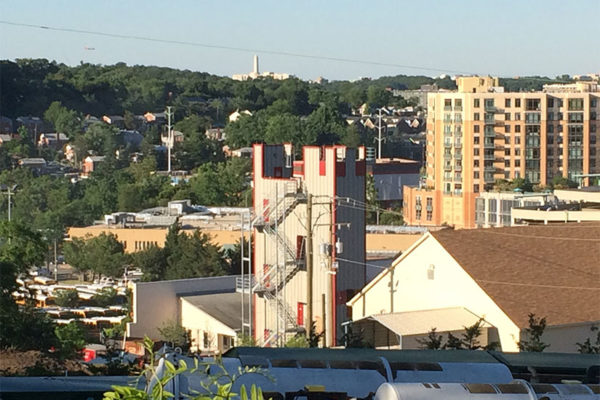 Shark Tank Casting in Crystal City — ABC’s “Shark Tank” is holding a casting call today at the 1776 incubator in Crystal City. “Applicants will have roughly 90 seconds to make their initial pitches to casting producers, with about three minutes for a Q&A portion.” [Washington Business Journal]

County Touts Increase in Trail Usage — “After a week of single tracking along the Orange/Silver Line between Ballston and East Falls Church, automated counters in the County’s Rosslyn-Ballston corridor show an increase of between 70 and 90 percent in bike ridership from the same period last year. Capital BikeShare use in Arlington is up between 20 and 50 percent.” [Arlington County]