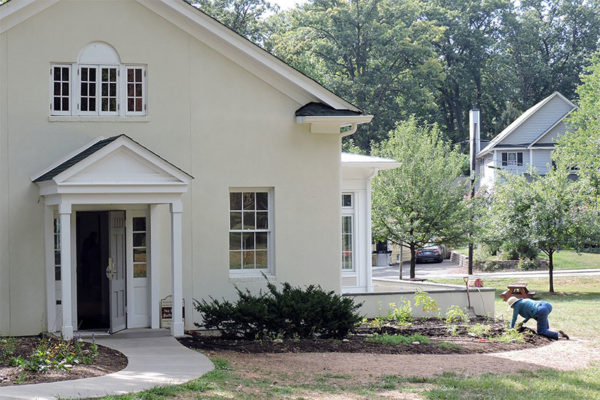 Balcony Fire in Arlington View — Arlington County firefighters battled a small fire on an apartment balcony in the Arlington View neighborhood yesterday afternoon, following reports of an “explosion” sound. The fire was quickly extinguished and no injuries were reported. [Twitter]

Carpool’s New Owner Trying to Sell — The fate of Carpool is once again uncertain. The Ballston-area bar was supposed to close later this fall to make way for a new high-rise residential development. Despite County Board approval of the project, and the just-completed sale of the bar, developer Penzance is now reportedly trying to sell the site. [Washington Business Journal]

Student Population Growth Lower Than Estimate — The student population at Arlington Public Schools grew 3.6 percent from last school year to the beginning of this school year. That’s an increase of 914 students, the equivalent of a new middle school, but it is 262 students below APS projections. [InsideNova]

White Squirrel Hit By Car? — A commenter says an albino squirrel that was often seen in neighborhoods near Columbia Pike has been hit by a car and killed. [ARLnow]