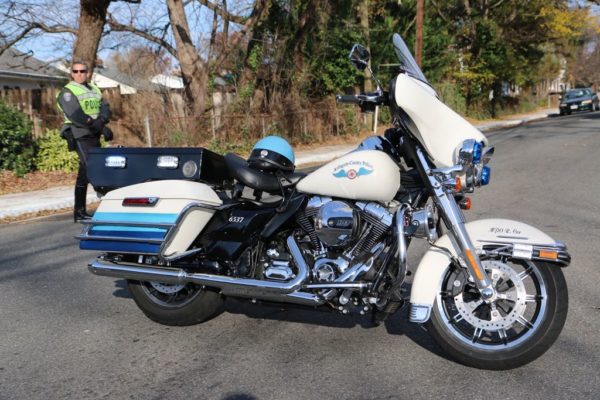 ‘Pop-Up Hotel’ Opening in January — “WhyHotel” is the new name of a “pop-up hotel” in the Bartlett apartment building in Pentagon City. Starting in January, the hotel will offer 50 unleased, furnished apartments as hotel rooms. Although most of the building is leased, owner Vornado is experimenting with “WhyHotel” as a way to monetize new apartment buildings during the lease-up period. [Washington Business Journal]

School Board Responds to Student’s Letter — Arlington School Board Chair Nancy Van Doren has responded to an open letter published in the Washington-Lee Crossed Sabres student newspaper. The letter, which was widely shared across social media, took the school board to task for approving high school boundary refinements that were seemingly antithetical to APS’ diversity goals. Without addressing the diversity issue, Van Doren defended the process and encouraged students to participate in future high school boundary decisions. [PDF]

Memorial Bridge Worries — The deteriorating Memorial Bridge can’t handle heavy support traffic for the presidential inauguration next month, officials said in a briefing yesterday, according to reported Tom Sherwood. Such traffic will use the 14th Street Bridge instead. [Twitter]

Wreaths for Every Grave at Arlington Nat’l Cemetery — “Wreaths Across America announced Wednesday it has reached its goal to place about 245,000 wreaths in the cemetery ‘thanks to an outpouring of support.’ Earlier this week, the organization had said it was about 10,000 wreaths short of its goal.” [WTOP]