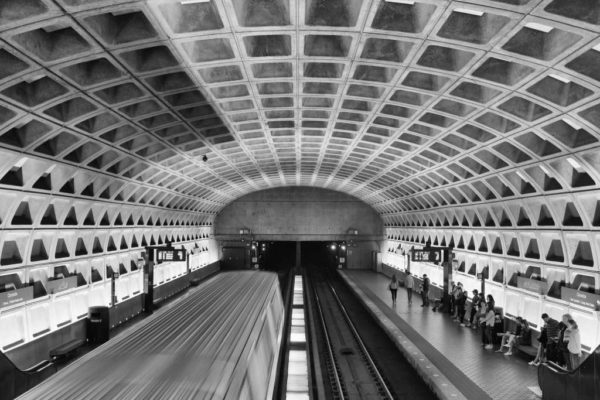 ‘No Systemic Problem’ Led to High Water Bills — Arlington County says it has investigated resident complaints about unusually high water bills and found “no systemic problem.” Errors in billing or meter-reading were found in only five percent of complaints, the county said, adding that customer-side leaks and a hot and dry summer help to explain many of the remaining cases. [Arlington County]

Talk By Black Man Who Befriends KKK Members — Daryl Davis, a musician who befriends KKK members and convinces them to leave the organization, gave a talk in Arlington earlier this week. Of our current political climate, he said: “This is the best thing that has happened to this country because we have been so much in denial of racism in this country, xenophobia and all these kinds of things… Now we can no longer turn a blind eye to it.” [Fox 5]

Arlington’s ‘Cafe Urbanism’ — A new article in a publication written for state and local government officials asks poses the question: “Hip restaurants have helped revive cities. But is the boom fizzling out?” As a prime example, the article cites recent restaurant closures in Clarendon. [Governing]