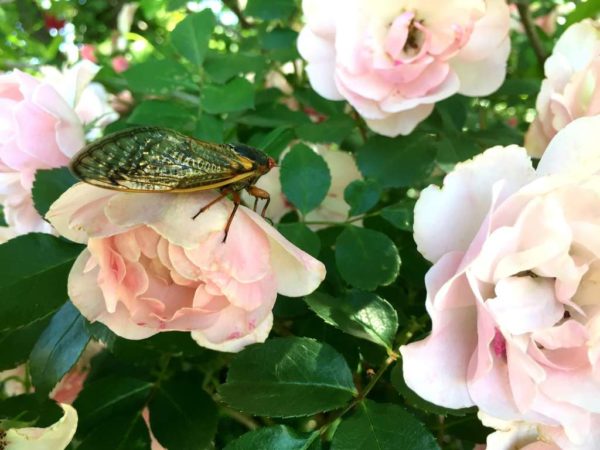 VideoBlocks Moving to Courthouse — After announcing last year that the company would be moving to Arlington, subscription stock video service VideoBlocks has settled on a location: a full floor of Courthouse Tower at 1515 N. Courthouse Road. [Washington Business Journal]

County Board To Discuss Taxi Changes – After a vote on Saturday, the Arlington County Board will hold a public hearing next month to discuss proposed changes to the county’s taxicab ordinance. The changes, recommended by the county’s Transportation Commission, would allow the removal of lights from the vehicle’s roof, modifications to cabs’ color and lettering, and use of GPS metering instead of traditional taxi meters. [Arlington County]

How Rosslyn Landed Nestlé — It was a team effort to land Nestlé as the anchor tenant of the 1812 N. Moore Street tower in Rosslyn, says the head of the Rosslyn Business Improvement Districts. In the end, Rosslyn’s urban amenities, the area’s talented millennial workforce and a handful of state and local incentives helped to “sweeten the deal.” [LinkedIn]