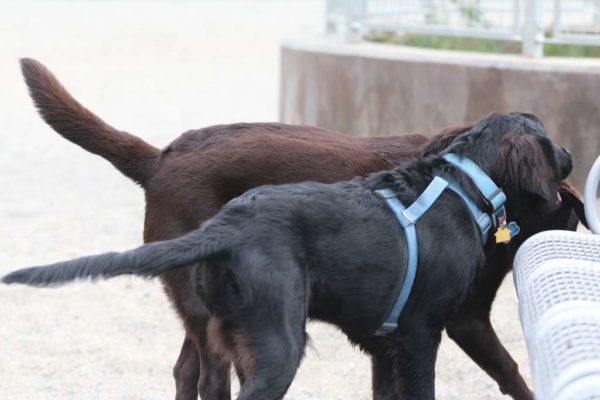 County Opts to Acquire Hospital Site — Arlington County Board members on Tuesday voted to formally seek a large tract of land along S. Carlin Springs Road in a land swap with Virginia Hospital Center. In exchange, the county is offering to VHC county-owned land next to the hospital, which would allow it to expand. [Arlington County, InsideNova]

Bike Thefts Up in Arlington — Bike thefts were up for the first 6 months of 2017, compared to a year prior. No one seems to be safe from the prolific bike thieves, who often target high-end bikes parked in garages and bike lockers; among those reporting recent thefts were Henry Dunbar, the director of BikeArlington and Capital Bikeshare in Arlington, and an ABC 7 employee. [WJLA]

Gondola Project Not Dead — Though Arlington County has moved on from it, D.C. is still budgeting money to advance the proposed Rosslyn-to-Georgetown gondola project, including $250,000 for an environmental review of a potential gondola site near the C&O canal. One other intriguing factor: should the gondola run north of the Key Bridge, as shown in renderings, it may reach Arlington at the Key Bridge Marriott property, which is in the early stages of a potentially large-scale, mixed-use redevelopment. [Bisnow]

County Buys Office Building — As expected, the Arlington County Board has voted to purchase a low-slung office building at 2920 S. Glebe Road, to house Arlington’s head start program. The program is currently housed in the Edison Center next to Virginia Hospital Center, which is slated to be transferred to VHC in a land swap (see above). Arlington is paying $3.885 million for the Glebe Road property, nearly $1.5 million above its assessed value. [Arlington County]

JBG Has Big Plans for Crystal City — JBG Smith, the newly-formed combination of JBG and the Washington properties of Vornado, says repositioning and enhancing its 7 million square foot portfolio in Crystal City is a “top priority.” Among the changes in the works for the Bethesda-based firm: expanding the vacant office building at 1750 Crystal Drive, converting it to residential, and adding an Alamo Drafthouse Cinema and a grocery store. [Washington Business Journal]