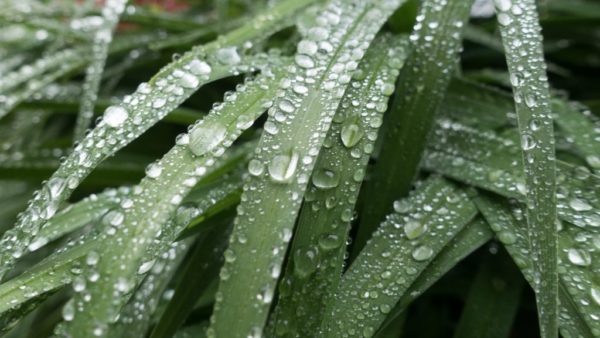 More on Hit-and-Run Suspect Arrest — A lobbyist known for his promotion of conspiracy theories, particularly theories about the murder of DNC staffer Seth Rich, says he was the victim of an incident that led to the arrest of a man in Fairlington on Saturday. Jack Burkman says the suspect, Kevin Doherty, shot him twice and tried to run him over with an SUV in the parking garage of the Key Bridge Marriott in Rosslyn. [Washington Post]

Isabella Sued for Sexual Harassment — “Celebrity chef Mike Isabella, the head of a $30 million culinary empire based in the nation’s capital, was sued Monday by a former top manager who claims that Isabella and his partners repeatedly sexually harassed her in the workplace… [The plaintiff] told The Post she joined Isabella’s company as a regional manager in 2015, helping to open his three Arlington, Va., properties.” [Washington Post]

Sprynt to Reopen for Season — Local free ride service Sprynt will be reopening for the season “in a few weeks,” according to founder Alex Villanueva. One of the company’s electric vehicles was seen parked in Clarendon last night with a “now hiring” sign on it. [Twitter]

Hotel Company Moving HQ to Crystal City — Interstate Hotels and Resorts is moving its headquarters from Ballston to Crystal City, per a press release. The company is leasing 35,000 square feet at 2011 Crystal Drive. [Twitter]