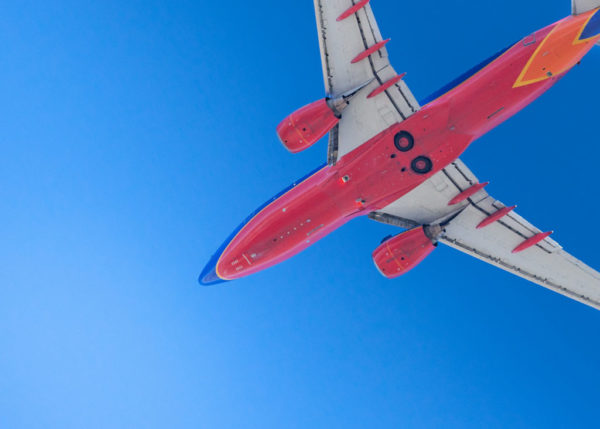 Crystal City Tops HQ2 Poll — The combined Crystal City-Potomac Yard site is the most likely D.C. area landing spot for Amazon’s second headquarters, according to an online poll conducted by the Washington Business Journal. Meanwhile, D.C., Virginia and Maryland officials are teaming up to promote the region as the HQ2 search continues. Amazon fever has even entered the world of local business conferences: an event dubbed “HQmania” is scheduled to be held in Rosslyn next month. [Washington Business Journal, WAMU, DCA Live]

Rosslyn Lands Nonprofit HQ — “It’s been a good week for Rosslyn. First came the news that Gerber, a Nestle subsidiary, would relocate its headquarters and 150 jobs from New Jersey to 1812 N. Moore St. And Friday, we learn that a D.C.-based global nonprofit has decided to cross the Potomac into Arlington.” [Washington Business Journal]

Local Columbine Survivor Addresses Student Protesters — “Salli Garrigan was in music class when the sound of gunshots reverberated through the halls of her high school… Garrigan, now 35 and an Arlington resident, stood Friday before a crowd of D.C.-area students gathered on the U.S. Capitol lawn and told them when she was their age, she didn’t know how to make her voice heard.” [Washington Post]

Long Bridge Park Field Renovations Starting — Work is set to begin today on new turf for Long Bridge Park’s heavily-used Field No. 3. The field is expected to be closed for 45 days. [Arlington County]