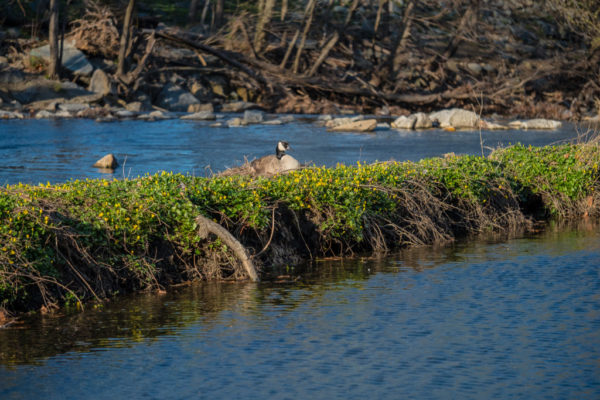 L.A. Bar and Grill Reopening — After closing for renovations (and because it was late in renewing its state alcohol license) Columbia Pike watering hole L.A. Bar and Grill is planning to reopen this weekend, just in time for Cinco de Mayo. [Facebook, Facebook]

The D.C. Case for the Rosslyn Gondola — “The Gondola will provide anyone within the Metro catchment area a faster trip to Georgetown. With the Gondola, the total travel time to Georgetown drops to less than 30 minutes for a much larger part of the region, including areas of the District with the greatest need for employment opportunities, giving them a faster way to connect with jobs in Georgetown.” [D.C. Policy Center]

Petition Against iPads in Middle School Cafeterias — An online petition, signed by nearly 100 people, seeks to have Arlington Public Schools strengthen its rules regarding iPad use in middle schools. Specifically, the signers want iPads to be used in classrooms and not during lunchtime or recess. Such a policy, the petition creators wrote, would “ensure that APS electronic resources enhance, and do not detract from, the learning process of middle school students.” [Change.org]

More ART Arrival Info Issues — Once again, Arlington Transit is having problems with its real-time bus arrival system. Officials told ARLnow.com that a technical issue with the contractor that provides the system was to blame. [Twitter]

Native Plant Sale This Weekend — The Long Branch Nature Center will host a sale of “plants that are accustomed to local climate and wildlife” on Saturday afternoon. [Arlington County]

Scott McGeary Lauded — “Decades ago, Scott McGeary’s parents would take him to occasional celebratory dinners at the Key Bridge Marriott, where they would enjoy both the food and the vistas of the nation’s capital… On May 2, McGeary was again at the hotel, this time in the 14th-floor ballroom as he was inducted into the Arlington Business Hall of Fame.” [InsideNova]