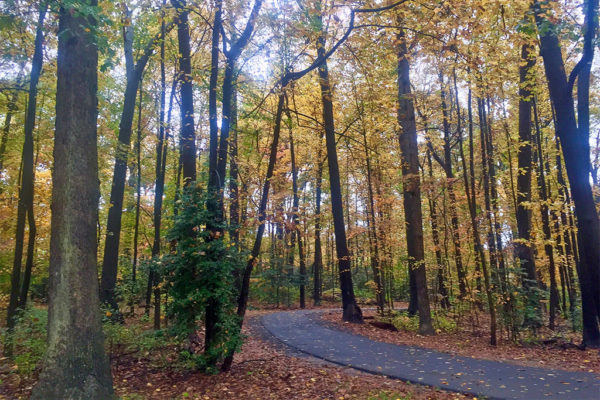 Rosslyn Shooter Sentenced — “A man who worked as an investigator for conspiracy theorist Jack Burkman will serve nine years in prison for shooting and wounding his ex-boss” in a Rosslyn hotel parking garage. [Washington Post]

Marijuana Arrest Disparity — “African Americans were more than eight times more likely than whites to be arrested for marijuana crimes in Arlington from 2010-2016.” [Bacon’s Rebellion]

More on Long Bridge Plan — “New plans call to double the number of railroad tracks over the Potomac River between DC and Arlington, and to build a new pedestrian/bicycle bridge between Southwest Washington and Crystal City.” [Greater Greater Washington]

New Gym Coming to Arlington — “Blink Fitness is gearing up to expand into Northern Virginia with five new locations in Arlington, Alexandria and Fairfax. Northern Virginia-based Cove Fitness LLC inked the 10-year agreement with the New York fitness chain to bring gyms to the region that will create about 70 jobs and occupy 90,000 square feet.” [Washington Business Journal]

Crystal City Still in Spotlight — “I spent a day in Crystal City, Virginia — and it’s easy to see why Amazon picked it for its new HQ2 headquarters.” [Business Insider]

Most Elaborate Cubicle Xmas Decoration Ever? — At WJLA in Rosslyn, a TV director named Mason Herndon has converted his office cubicle into a log cabin complete with fake snow, a fake fireplace and Christmas lights. [Twitter]