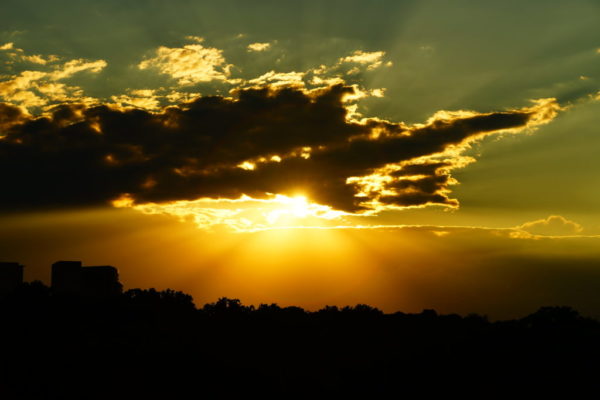 (Updated on 07/22/19) Office Vacancy Rate Dropping — “The commercial vacancy rate in the County continues to improve. The vacancy rate as of the second quarter of 2019 stands at 16.6%, down nearly 5% from its historic high of 21% in 2015. Arlington Economic Development also announced it successfully closed 26 deals in FY 2019, representing 7.2 million square feet of office space and 43,000 jobs.” [Arlington County]

County Adopts New Bathroom Policy — “The Arlington County government has adopted what amounts to a […] policy for government-building restrooms and locker rooms. The policy, outlined to County Board members on July 16, will formally allow any individual to use a male or female restroom ‘that corresponds with gender identity or expression,’ county staff said.” [InsideNova]

Human Remains Found Near GW Parkway — Human remains, in a skull, have reportedly been found near the GW Parkway and Reagan National Airport, in the same area where a D.C. cadaver dog was hurt earlier this week, prompting a medevac flight. The dog is now recovering from serious injuries. U.S. Park Police are investigating the source of the remains. [Fox 5, Washington Post, WTOP]

New Provost, Plans for Marymount — “Marymount is proud to welcome the university’s new Provost, Hesham El-Rewini, Ph.D., P.E., who officially begins his duties on campus this week… ‘We have bold plans for the future of Marymount as we strive to become an elite Catholic institution that is nationally recognized for innovation,’ said Dr. Irma Becerra, President of Marymount University.” [Marymount University]

GoFundMe for Westover Residents — A GoFundMe campaign has been launched to benefit residents of Westover whose homes were damaged by flash flooding last week. So far more than $8,000 has been raised. [GoFundMe]

Big Crane Assisting With DCA Project — “A 250 ft. crane is being used to lift and put steel into place for a new 14-gate concourse that will replace Gate 35X” at Reagan National Airport. [Twitter]

Pentagon City Apartment Sold for Big Bucks — “Dweck Properties Inc. has picked up another multifamily property in Pentagon City, not far from where Amazon.com Inc. is settling into its second home. A Dweck affiliate paid $117 million July 9 for the Park at Pentagon Row, a 299-unit apartment building at 801 15th St. S.” [Washington Business Journal]