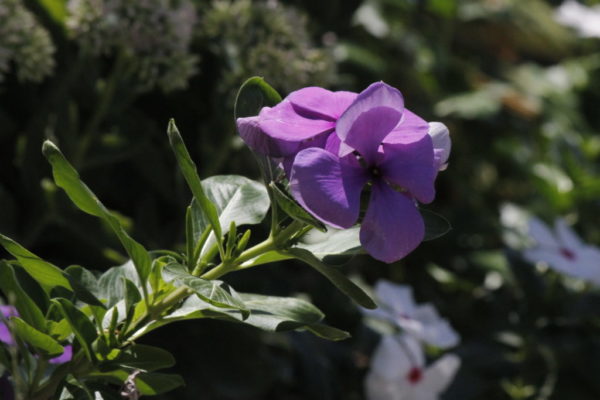 Metro’s Fire Hydrant Problem — “A fire safety advocate and a D.C. firefighter took to social media Tuesday to criticize the transit agency after a Metrobus was spotted parked in front of a hydrant in Pentagon City for about 10 minutes. They also said it’s a chronic problem.” [Washington Post]

Va. Was Amazon Oasis After NYC Debacle — “In late January, Holly Sullivan, the head of world-wide development at Amazon, returned to Washington, D.C., where she and some colleagues dined with executives from JBG Smith, the real-estate firm managing the Arlington County site.. A JBG Smith official remarked that Amazon’s team looked like it had come from a war zone. ‘How much more space can we get in Virginia?’ one of the Amazon executives joked.” [Wall Street Journal, Twitter]

APS Expanding Healthy Lunch Options — “In 2017, Café + Teria was originally introduced to high school students attending Arlington, Virginia’s three public high schools, Wakefield, Yorktown and Washington-Lee. Due to the success at these schools in Arlington it will also expand to The Heights (the new home of H-B Woodlawn) and the Arlington… Career Center on September 3.” [Press Release]