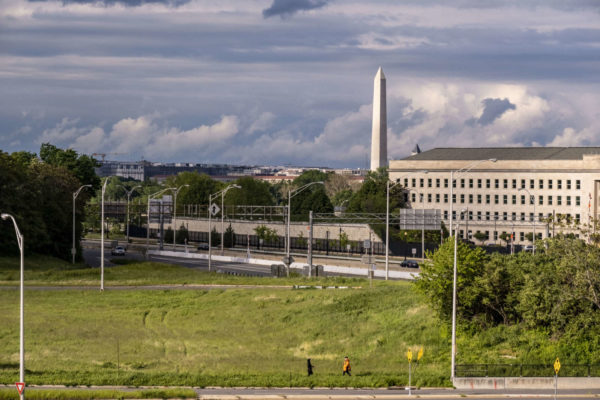 Amazon Orders Thousands of Meals from Freddie’s — “Amazon has hired Freddie’s Beach Bar and Restaurant, which is widely known as an LGBT establishment, to prepare and deliver 10,000 meals in the month of May for front line healthcare workers and first responders in Arlington and nearby Alexandria who are dealing with the coronavirus pandemic. In a statement released to the Washington Blade, Amazon said it was investing $200,000 to pay for the 10,000 meals.” [Washington Blade]

VRE Ridership Down 97% — “First, the good news, such as it is: Ridership on Virginia Railway Express stabilized in April as the public-health pandemic rolled on. The bad news: The ridership decline is now averaging 97% compared to normal times.” [InsideNova]

Arlington Getting Big Check via WMATA — “The Arlington County government can expect a check for $7.2 million at some point in the future from the Washington Metropolitan Area Transit Authority, as federal COVID-19 relief funding makes its way among government agencies. The funding will be part of $110 million that WMATA plans to reimburse to its member localities, so they can support non-Metro local transit systems, such as Arlington’s ART buses.” [InsideNova]