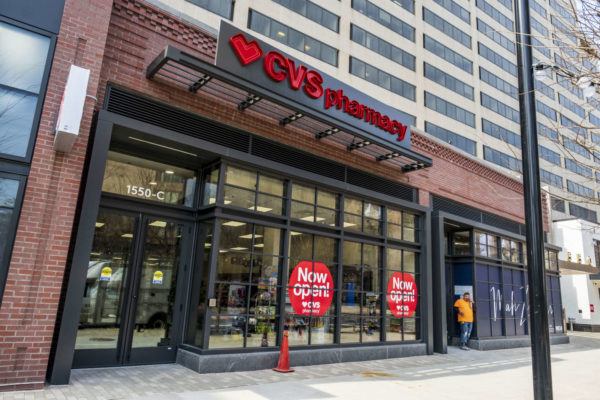 The store opened on Sunday, Feb. 28, a JBG Smith spokesperson confirmed. It is part of a major redevelopment that the property owner has planned for a block of Crystal Drive between 15th and 18th streets.

In 2018, the County Board approved the project, which JBG says will blend retail, public spaces and transit services.

Signage appears to now be up for two more occupants: Mah-Ze-Dahr, a bakery said to have some of New York City’s best doughnuts, as well as a yet-unnamed specialty grocery store. The first D.C. outpost of the NYC bakery opened in Navy Yard in the fall.

JBG once more declined to comment on which grocer will be filling the space. Permits indicate that the store will offer prepared foods like packaged salads, sandwiches, entrees and soups, as well as various beverages. The permits further specify that the store will have “self app check-out.”

A spokesperson previously confirmed that the specialty grocer will sell produce, meats and poultry, frozen foods and baked goods. Taken as a whole, the concept sounds similar to that of Amazon Fresh stores, a new bricks-and-mortar retail offering of the tech giant, which is currently constructing its HQ2 up the street.

The store will be built in the existing office building at 1550 Crystal Drive, according to the county. The new one-story retail area will replace a 1990s-era strip and will link the grocery store to a planned Alamo Drafthouse movie theater at 1750 Crystal Drive.

The theater chain recently filed for Chapter 11 bankruptcy, but a company spokesman tells ARLnow the planned Crystal City location is owned by a franchisee “which has not filed for bankruptcy.”

“There are no changes to its development plans at 1750 Crystal Drive,” the spokesman said.

Meanwhile, outposts of New York City taco chain Tacombi and the boutique fitness gym Solidcore — which has existing locations in Courthouse and Ballston — are still on track to open in the area.

A spokeswoman for Solidcore confirmed that the gym is slated to open this summer.

“Central District Retail will enhance the street-level experience with new dining, shopping and entertainment options on Crystal Drive,” Amy Rice, senior vice president of Retail Leasing at JBG Smith, previously told ARLnow in a statement. “It will serve as the retail heart of National Landing and a vibrant destination for people throughout the region.” 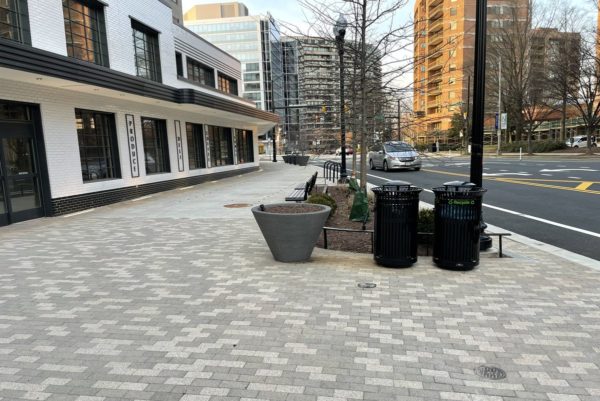 END_OF_DOCUMENT_TOKEN_TO_BE_REPLACED

More Stories
Venue Alexandria in Old Town North — A Historic Opportunity While it LastsJUST IN: Fire on Top of High-Rise Condo in Rosslyn