The Arlington County detectives have solved and obtained a conviction in a decades-old rape case thanks to new DNA technology, according to a report by TV station WUSA9.

The crime happened in January 1992, when a 25-year-old grad student answered a knock at her door, in an Arlington apartment building. The man at the door, dressed as a maintenance worker, drew a gun and proceeded to rape her.

Veteran detectives Rosa Ortiz and Bob Icolari, who have been working to solve long-cold rape cases, resubmitted a small amount DNA evidence from the case to the state crime lab, which was able to find a match thanks to new technology. The suspect — Stevie Brinson, 55 — confessed and was sentenced to life in prison, WUSA reported.

Ortiz and Icolari obtained a conviction in a 25-year-old rape cold case earlier this year. Ortiz is also known for being the lead detective in the Carl Diener murder case.

END_OF_DOCUMENT_TOKEN_TO_BE_REPLACED 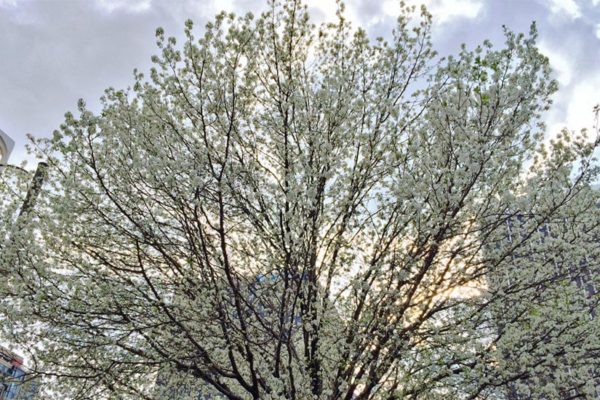 Ex-Marine Convicted in Murder Case — Former Marine Jorge Torrez has been convicted of first degree murder in the killing of fellow Navy petty officer Amanda Jean Snell at Joint Base Myer-Henderson Hall. The trial will now enter the sentencing phase, with federal prosecutors seeking the death penalty. In a separate case, Torrez was previously convicted of rape in Arlington County and sentenced to life in prison. [Washington Post]

Dems Now Regretting Special Election Schedule? — Arlington Democrats may now be regretting the timing of yesterday’s County Board special election. Because departed County Board member Chris Zimmerman pushed back his last day in office, the special election was held after the filing deadline for nominations in the general election. That leaves Alan Howze as the sole Democrat on the ticket, despite the large margin of his loss Tuesday. [InsideNoVa]

Wardian Wins North Pole Marathon — Prolific Arlington marathon runner Michael Wardian has won the 2014 North Pole Marathon. Wardian finished the marathon, held in sub-zero temperatures, with a time of 4:07:40. He “described it as the toughest race he’s ever run.” [Facebook]

Major Delays on Orange Line This AM — Orange Line riders faced significant delays this morning due to a signal problem outside Stadium-Armory. One rider told ARLnow.com via email that the line was “seriously f–ked,” with “delays and overflowing platforms.” [Twitter]

East Arlington Remembered — East Arlington, a long-standing African-American community that was razed to make way for construction of the Pentagon and its road network in the 1940s, were remembered in a program hosted by the Arlington Historical Society. [Falls Church News-Press, YouTube]

An Arlington County employee has pleaded guilty to taking more than $10,000 in bribes.

The employee — a tax assessor supervisor in the county’s Department of Motor Vehicles Select office — admitted to taking bribes in exchange for allowing an exporter to avoid paying state taxes on luxury vehicles, including a Lamborghini and Ferraris, Porsches and Mercedes, according to federal prosecutors.

The U.S. Attorney’s Office issued the following press release about the conviction.

Dana J. Boente, Acting United States Attorney for the Eastern District of Virginia, and Valerie Parlave, Assistant Director in Charge of the FBI’s Washington Field Office, made the announcement after the plea was accepted by U.S. District Judge Leonie M. Brinkema.

Samayoa faces a maximum penalty of ten years in prison when he is sentenced on June 9, 2014.

In a statement of facts filed with his plea agreement, Samayoa admitted to receiving approximately $11,480 in bribes from a vehicle exporter in exchange for providing vehicle titles and falsifying Department of Motor Vehicle paperwork that allowed the exporter to avoid paying state motor vehicle sales and use tax in connection with the registration and titling of various luxury automobiles. In exchange for the bribes, Samayoa enabled the exporter to avoid paying approximately $24,923 due to the Commonwealth of Virginia for the registration and titling of a Lamborghini and multiple Ferraris, Porsches and Mercedes.

Samayoa also admitted to serving as a straw buyer for the exporter and purchasing three BMWs in his name. In connection with these transactions, Samayoa falsely certified to a dealership that he was not purchasing the vehicle for export, and the dealership relied on that certification in making the sale.

This case was investigated jointly by the FBI’s Washington Field Office and the Virginia DMV Law Enforcement Division Office of Enforcement and Compliance. Assistant U.S. Attorney Paul J. Nathanson is prosecuting the case.

An Arlington woman has been convicted of running a sex trafficking venture in Northern Virginia.

Ruth Antuanet Miller, 35, originally from Peru but now an Arlington resident, pleaded guilty to Conspiracy to Commit Sex Trafficking by Force, Fraud and Coercion. She admitted to trafficking at least five victims.

Miller admitted in a statement filed in federal court that from May 2011 through July 2013, she was the leader of a criminal enterprise that prostituted women at hotels and motels around Arlington, Alexandria, Falls Church and in Fairfax County.

Some of the women involved were undocumented immigrants. Miller coerced some of them into prostitution by claiming she had ties to immigration agencies in the United States, and she could have the women removed from the country if they refused to engage in prostitution. Other women were told they would be arrested by local law enforcement agencies if they did not perform sex acts for money. Miller also claimed to have affiliation with a street gang and implied the women would be harmed if they didn’t comply.

Miller reported keeping half of the money the victims earned from prostitution while the victims kept the other half. Co-conspirators assisted Miller with operations such as booking hotel rooms, transporting the victims, collecting money and advertising on the internet.

Miller will be sentenced on March 28, 2014, and faces a maximum sentence of life imprisonment. 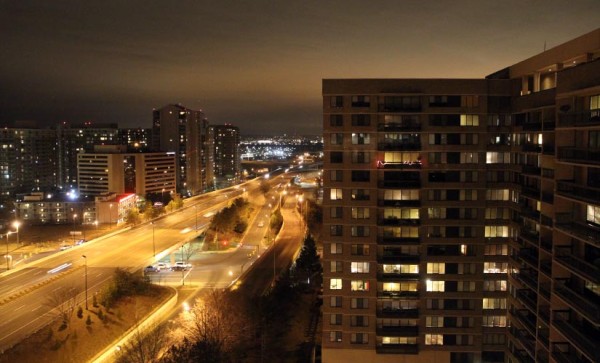