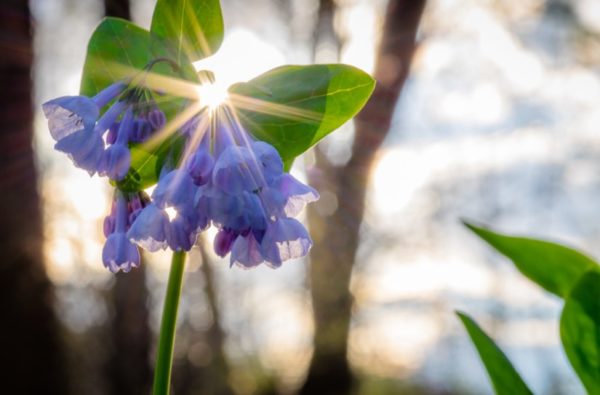 District Taco Gets New Neighbor — The new District Taco in Rosslyn will soon have a new neighbor at 1500 Wilson Blvd. A Wells Fargo bank is “coming soon” to a next-door ground floor retail space. There is an existing Wells Fargo branch down the street at 1300 Wilson Blvd. A branch in Courthouse recently closed. A bank spokeswoman did not respond to a request for comment. [Twitter]

Scaled-Down Long Bridge Aquatics Center Proposed — Arlington County Manager Mark Schwartz last night proposed a scaled-down version of the Long Bridge Park aquatics center. The original aquatics center design was shelved before it could be built due to construction estimates and an operating budget that were higher than expected. [InsideNova]

Congressional Delegation Writes to NPS Director — Arlington’s congressional delegation — Sen. Mark Warner, Sen. Tim Kaine and Rep. Don Beyer — has written to National Park Service Director Jonathan Jarvis, urging him to make sure NPS applies for a “FASTLANE” grant for reconstruction of the decaying Memorial Bridge, before the April 14 application deadline. However, the Park Service is said to be likely to miss the deadline. [Scribd, Washington Post]

Maker Economy Event in Crystal City — TechShop in Crystal City will be hosting a discussion of the “the maker economy and local manufacturing in the DMV region” next Wednesday, April 20. Early bird registration ends tomorrow. [LERCPA]

Beginning of the End for Metro’s 1000-Series — Metro retired the first of its aging 1000-series rail cars from service yesterday morning, calling it the “end of an era.” [YouTube]