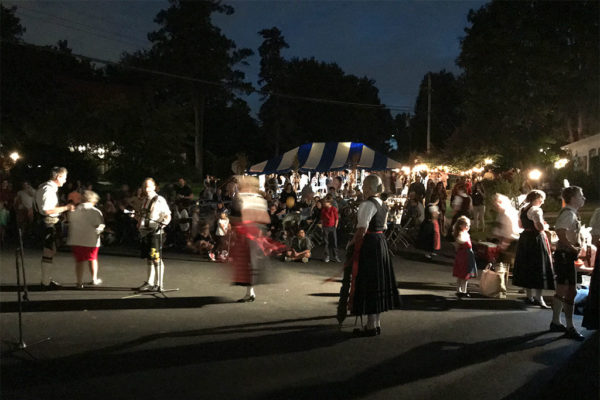 Board Passes Four Mile Run Plan — Despite some dissatisfaction among those who live in a nearby community, the Arlington County Board voted unanimously to adopt as-is the proposed Four Mile Run Valley Park Master Plan and Design Guidelines, which includes “a comprehensive Master Plan for Jennie Dean Park and Shirlington Park, with short and mid-term recommendations for maintaining and improving Shirlington Dog Park.” [Arlington County]

Memorial Bridge Closure Rescheduled — Due to high river levels, work on and the closure of the Arlington Memorial Bridge has been rescheduled to this coming weekend. [Twitter, National Park Service]

Scooter Injury in Crystal City — A woman on a motorized scooter reportedly suffered a dislocated elbow after she accidentally ran into a wall in the Crystal City area Friday evening. The safety of the electric rental scooters has been questioned both locally and nationally. [Twitter]

Coming ‘Flood’ of Medicaid Applicants — “The Arlington County Board today voted unanimously to accept state funding that will help pay for additional staff needed to process an expected flood of new applications for Medicaid under the state’s expanded program, Cover Virginia… ‘Under the expanded program, we expect 3,000 more County residents will qualify. Childless low-income adults with no disabilities, a group previously excluded, and families and persons with disabilities whose income previously was not considered to be low enough to qualify will now be eligible for coverage.'” [Arlington County]

Packer Drops By Clarendon Day — Green Bay Packers running back Aaron Jones, in town for Sunday’s game against the Redskins — the local team ended up upsetting the visitors 31-17 — dropped by Clarendon Day on Saturday. He also posed for a photo with Arlington County police. [Twitter]

APS Wires 40 Schools for Fiber Connection — “Arlington Public Schools (APS) is kicking off the 2018-19 school year with a brand-new connection–ConnectArlington. Thanks to a yearlong collaboration, 40 Arlington school facilities are now up and running on the County’s own fiber optic network. APS made the switch from a commercial provider to take advantage of ConnectArlington’s high-speed, dedicated network for digital telecommunications and broadband services.” [Arlington County]