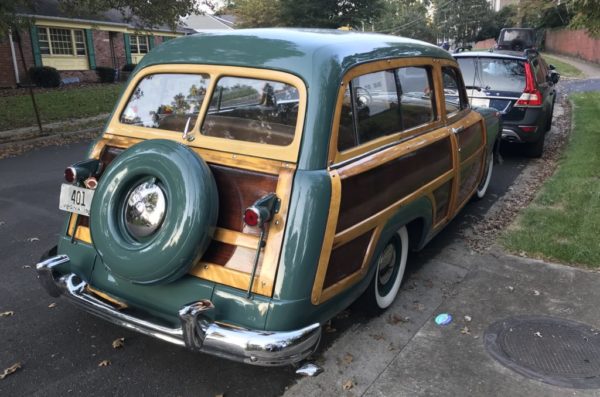 Mi and Yu Opening Update — According to its website, Mi and Yu Noodle Bar, which was originally expected to open in September in the revamped Ballston Quarter mall, is now slated for a February 2019 opening. The opening of the mall — and the numerous new restaurants that will call it home — was at last check delayed until late October. [Mi and Yu Noodle Bar]

Improvements for McKinley Road — “Arlington County Board members on Oct. 20 are expected to award a contract worth up to $426,700 for modify curbs and intersections and establish a median along McKinley Road from Wilson Boulevard north to 11th Street North. The project is designed to improved safety for pedestrians and bicyclists in the corridor, including students attending McKinley Elementary School.” [InsideNova]

Memorial Bridge Work, Woes — Rehab work is well underway on the Memorial Bridge, but long-term lane closures are continuing to cause — in the words of one commuter — “insane” traffic backups during rush hour. [Twitter, Twitter]