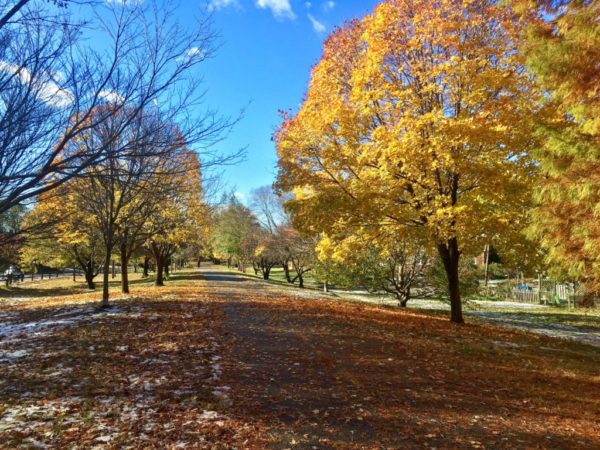 New Elementary School at Reed Site Approved — “The Arlington County Board today approved a new elementary school for up to 732 students at the Reed site, 1644 N. McKinley Road, in the Westover neighborhood. The Board voted unanimously to approve a use permit amendment for Arlington Public Schools to renovate and expand the existing Reed School/Westover Library to create a neighborhood elementary school.” [Arlington County]

County Board Discusses Legislative Priorities — “A highlight of the County’s package is a call for ratification of the Equal Rights Amendment to the United States Constitution that was proposed by Congress in 1972. Both the Arlington League of Women Voters, and the Arlington Civic Federation have called on the General Assembly to ratify the ERA.” [Arlington County]

How DIRT Chose Ballston — “DIRT co-founders @jlatulip and @jamcdaniel visited many parts of D.C. and the greater DMV area before deciding to open in Ballston. ‘We noticed very quickly that this was a special community, one that we could call home and grow with. We love the energy of the neighborhood — Ballston is a young, active community, which fits DIRT perfectly.'” [Instagram]