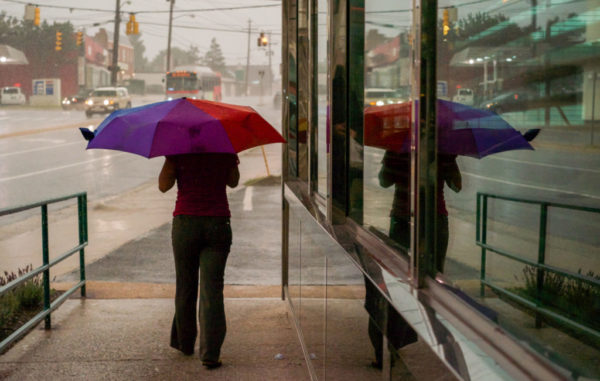 DES Wants to Reunite Stuffed Bunny With Owner — The Arlington Dept. of Environmental Services is searching for the owner of a stuffed animal believed to have been accidentally thrown away during Taste of Arlington on Sunday. “Let us know if someone is missing a good friend,” DES tweeted. [Twitter]

APS to Keep German, Japanese Classes — “Superintendent Patrick Murphy on May 17 confirmed the decision to keep German I, II and III and Japanese I, II and III, which had been slated for elimination due to low enrollment. The turnaround came after students and parents complained.” [InsideNova]

Risk Warrant Bill Fails — A bill introduced by Del. Rip Sullivan (D-48) to create risk warrants — allowing law enforcement to confiscate the guns of troubled individuals if a court order is granted — failed in the Virginia legislature this session. [WVTF]

Get Ready for Memorial Bridge Work — Major work to rehabilitate the aging Memorial Bridge is set to begin in September and will cause significant traffic impacts. The work “will require long-term lane closures and short-term detours, which will be disruptive to traffic and likely send vehicles to other Potomac River spans, tying those up more than usual, per the NPS. One of the sidewalks will also be closed ‘during much of the construction period.'” [Washington Business Journal]

Budget Limits May Limit New HS Amenities — “Those who descended on Saturday’s County Board meeting hoping to win support for more rather than fewer amenities in a potential fourth Arlington high school came away with no promises from board members. If anything, those elected officials who addressed the subject did so in an effort to – delicately – tamp down expectations.” [InsideNova]